Forecasting the establishment of alien species in a changing Antarctica: a biogeographical and local assessment of biotic homogenization risk (ALIENANT, CTM2013-47381-P) 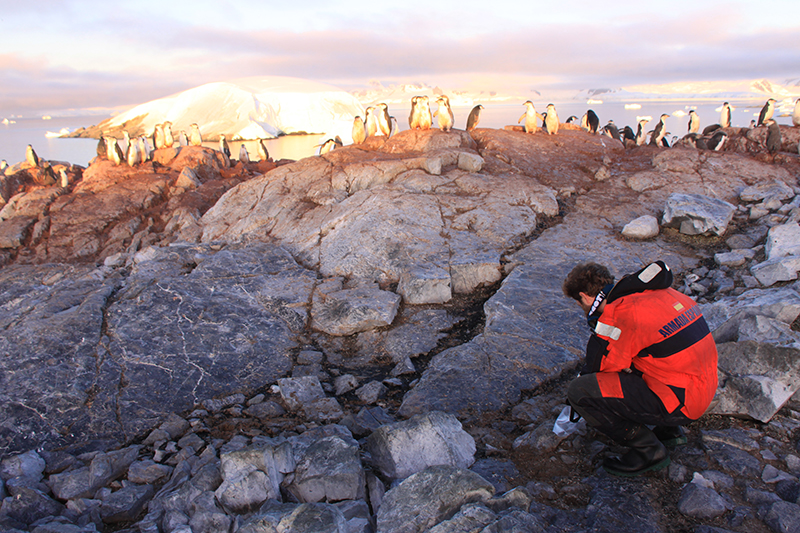 The primary goal of this project is to assess introduction risk of animal and plant invasive species in terrestrial ecosystems of the Antarctic mainland, especially vulnerable to invasion processes. First, we will identify those non-indigenous species that are more likely to become established as invasive. This will involve compiling information about their global distribution, autecological characteristics and degree of phylogenetic relatedness to determine their invasive potential. At the biogeographical level, predictive species distribution modellling will be used to locate those areas that offer the greatest suitability for the establishment of invasive species under different climate change and human accessibility scenarios. These techniques will allow us to generate introduction risk maps and define areas that require special attention and implementation of preventive measures. At the local level, sites have been selected to track the introduction of alien species and quantify the degree of alteration of Antarctic ecosystems by human activities. A series of experiments are proposed to study the establishment of floral and faunal exotic species as well as possible changes in the gene pool, population structure and composition of the soil arthropod community in disturbed areas. 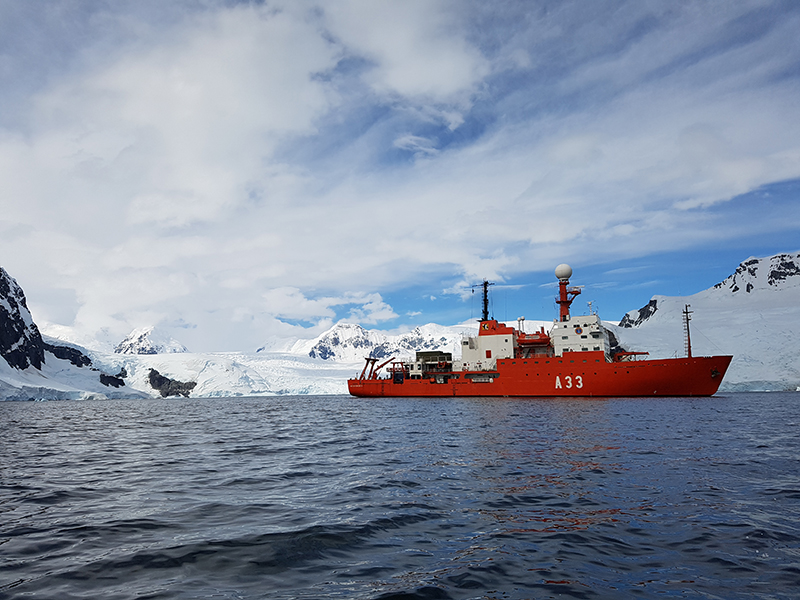 ANTECO will use a multi-scale approach to study the environmental responses in native and non-native springtails in Antarctica at micro- and macroclimatic levels. A set of ecophysiological analyses is proposed to estimate lethal thermal tolerance limits (upper and lower) using experimental manipulation protocols. The relationship between thermal tolerance limits and distributional range boundaries over biogeographical scales will also be studied. We will continue the intense sampling activity of the research team in recent years, suggesting field campaigns to obtain soil samples and characterize the edaphic fauna in biogeographic regions of Maritime and Continental Antarctica that remain less explored. From an applied point of view, the results obtained will be essential for the management of Antarctic enclaves and the preparation of documents to be presented at the annual consultative meetings of the Antarctic Treaty.

Unifying marine and terrestrial biodiversity at the interplay of macroecology, macrophysiology and macroevolution (WS 2.5) 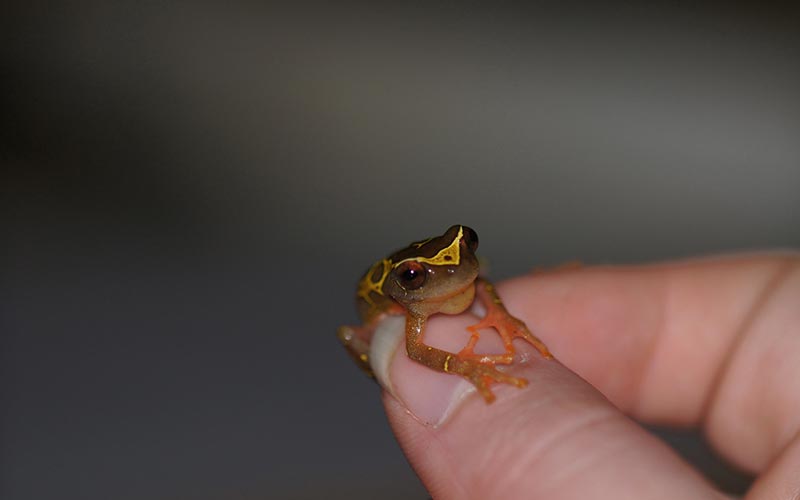 Macroecology, Macroevolution and Macrophysiology have notably contributed to improve our understanding of how species are distributed on Earth, but the three disciplines have remained mostly disconnected from each other. Equally, large-scale biodiversity patterns in marine and terrestrial realms have been studied separately even though the underlying ecological processes might be coincident. It is the aim of sWEEP to synthesize data, disciplines and tools to explore how marine and terrestrial species distributions respond to macroevolutionary and macrophysiological determinants.